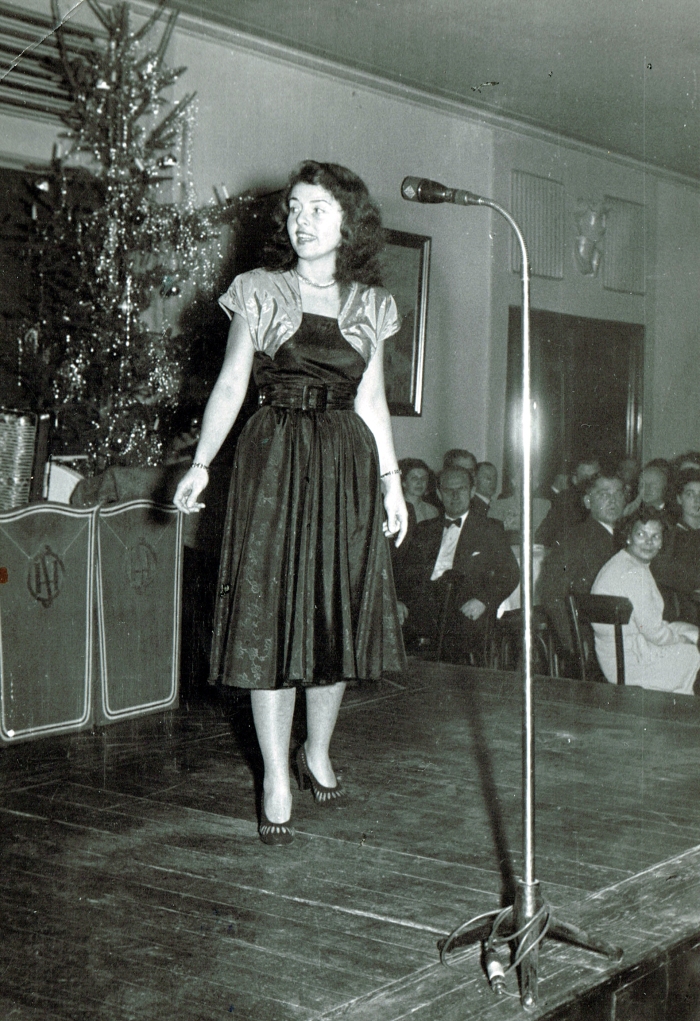 To put it mildly

There is dissension in the ranks when finalizing the death of your mother.

There was nothing pretty about the house I grew up in, and had been essentially locked out of since my age of 18.

I took it personally- never being able to visit, stay, or walk into my childhood home.

And then it became a habit.

The habit became the rule.

The rule was simply stated- DO NOT ENTER.

So of course I did not- could not- and assumed that the welcome mat had left the door.

I was wrong on ALL counts. Nothing was part of the equation to leave. 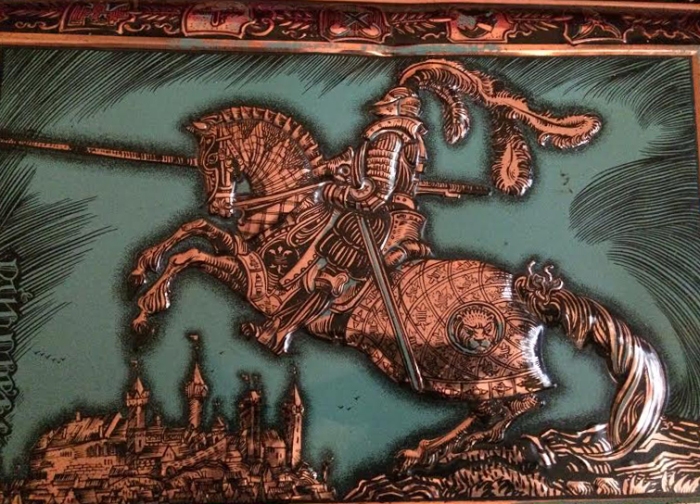 This was the home of a collector.

So all things entered, I simply could not on my own accord- leave, and perhaps, I was the lucky one to have in some way divorced myself away from what in the final analysis represented a complete abandonment of the will to live on, the conviction to continue, and a total loss of self dignity.

It was a horrible house. On it’s best day, it appeared as a beacon for good taste, a fine respite, and a wonderful and enchanting home.

On it’s worst- it was played the same way.

I really don’t know what happened in this house. I grew up here.

But what I do know, is that it was my mother’s home, and sadly, it slipped away.

I was so busy trying to fix things, and clean up the mess, that perhaps I missed the most important part- and that was my mother, Mutti, a woman that had perhaps experienced too many horrible things as a young girl waiting for the next bombing run in WWII.

She paid dearly for Hitler’s mistakes- and the price goes on. It is calculated in fear, repression, and the uncertainty of the intentions of other people.

She was gallant in the end of her life, she definitely knew that she would die, and that others would uncover her mess in her home and perhaps judge her for that.

I am her son. I took care of that disarray, and as bad as it looked, it was clear to me that in the end result- she was still afraid. Afraid of the German horror- the nightmare of indiscriminate slaughter of innocents that she was forced to witness, and face a survival of self- that would be forever tarnished with the salt of so many millions of innocent lives. 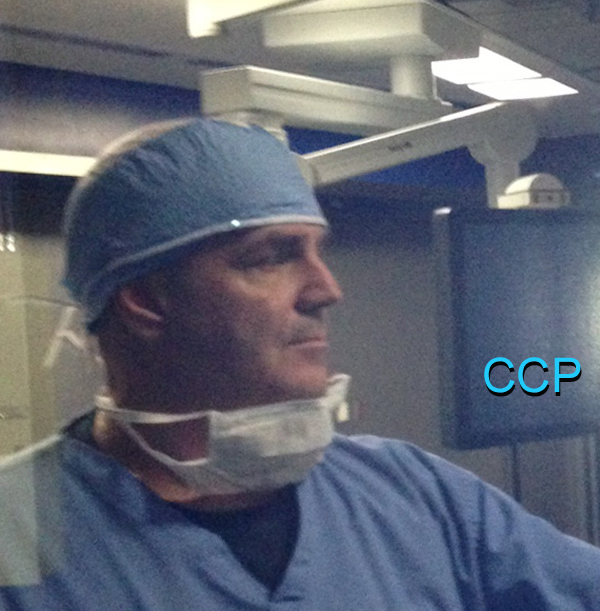 I present to you my mother, my family, and the honor that is ours.

No one can truly judge events we never witnessed. All we can do is wonder how the few that survived lived on to become our teachers.

And Teach she did 🙂

So to you- my dearest of the dear- I want to say how truly great you were, not as a survivor- rather as a beacon to so many students that not only learned German in your classes, but dealt with the personal challenges you placed before them, and ultimately were affected and changed to become stronger in your convictions of the inner power within ourselves.

To those students I state simply: You don’t owe anything to my mother, but you do owe something to those you teach, raise, and love.

As for me? Mutti- you are the BEST of the Best.

I will never surrender or give up- because that is our legacy.  That was what YOU taught me- and I am your son.

THIS is your legacy 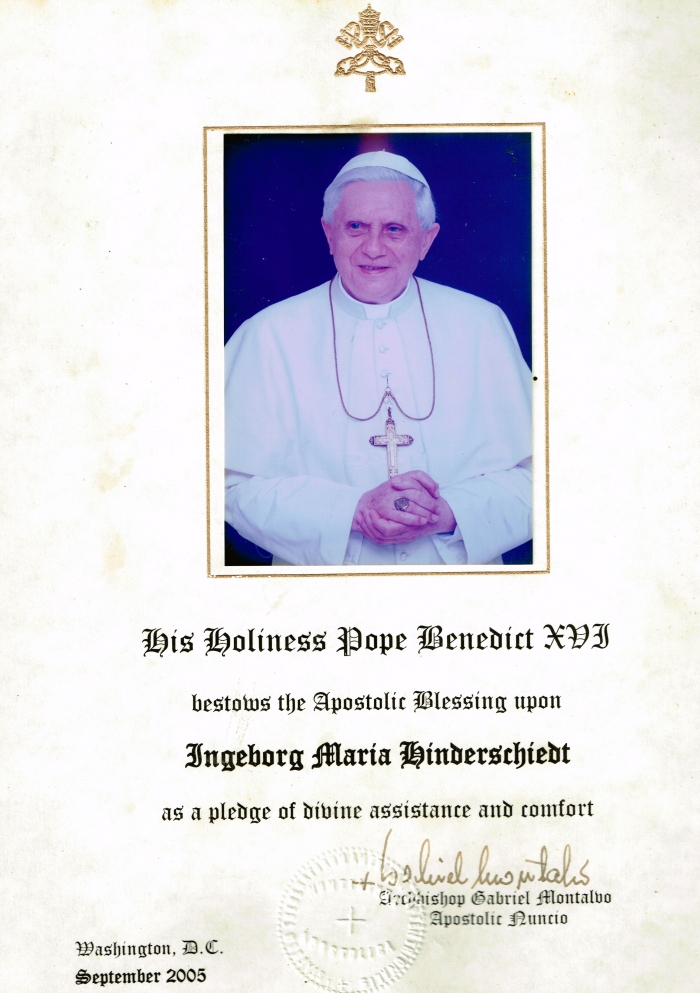 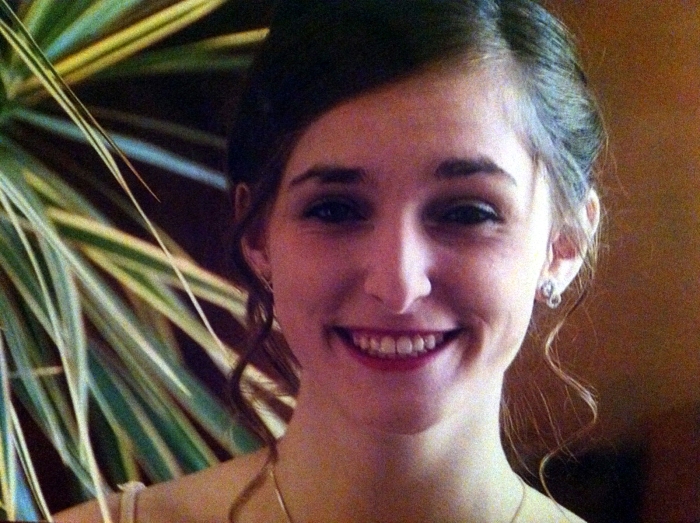 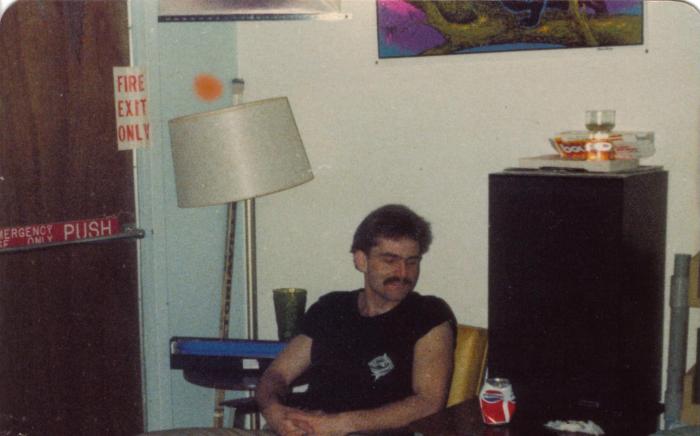 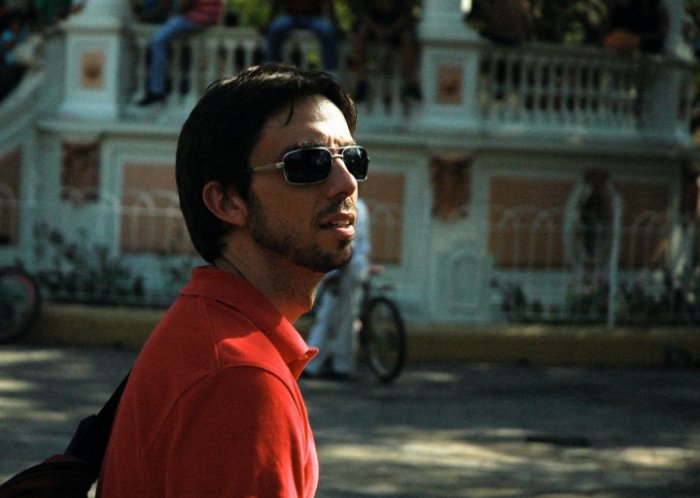 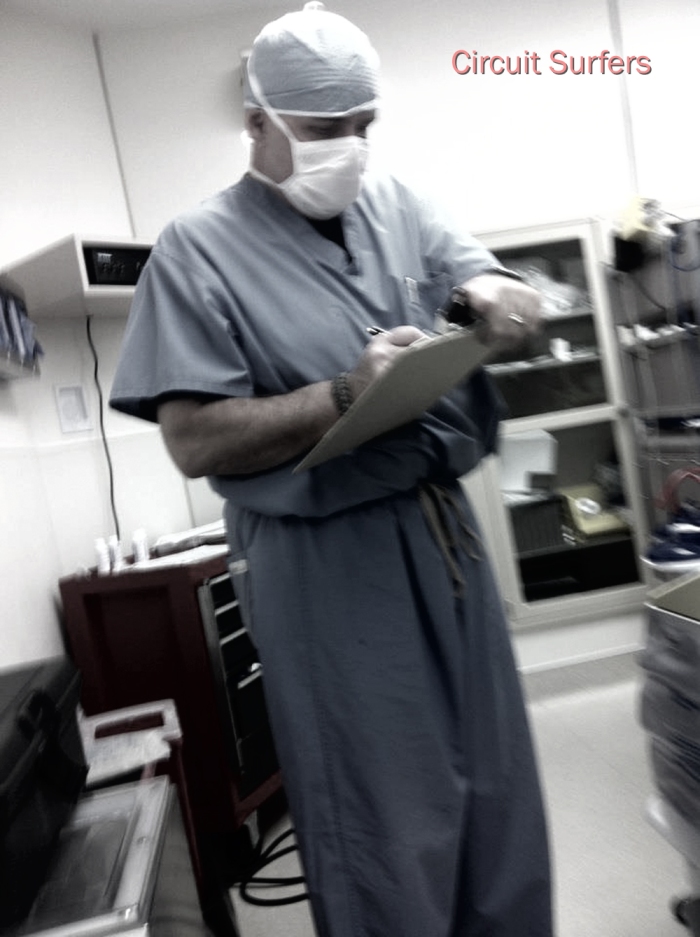 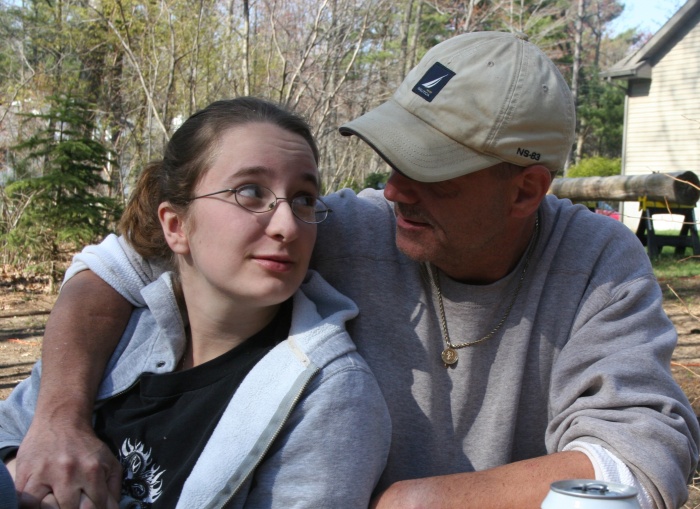 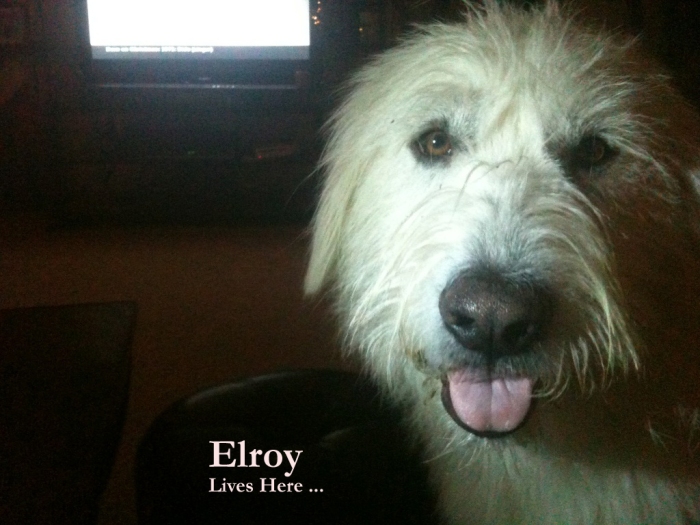 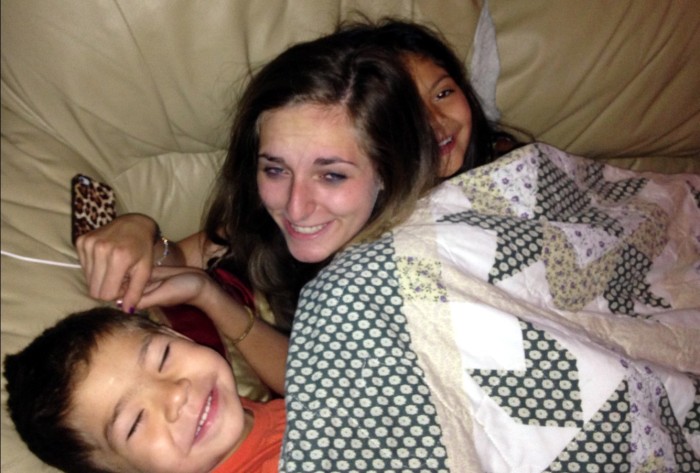 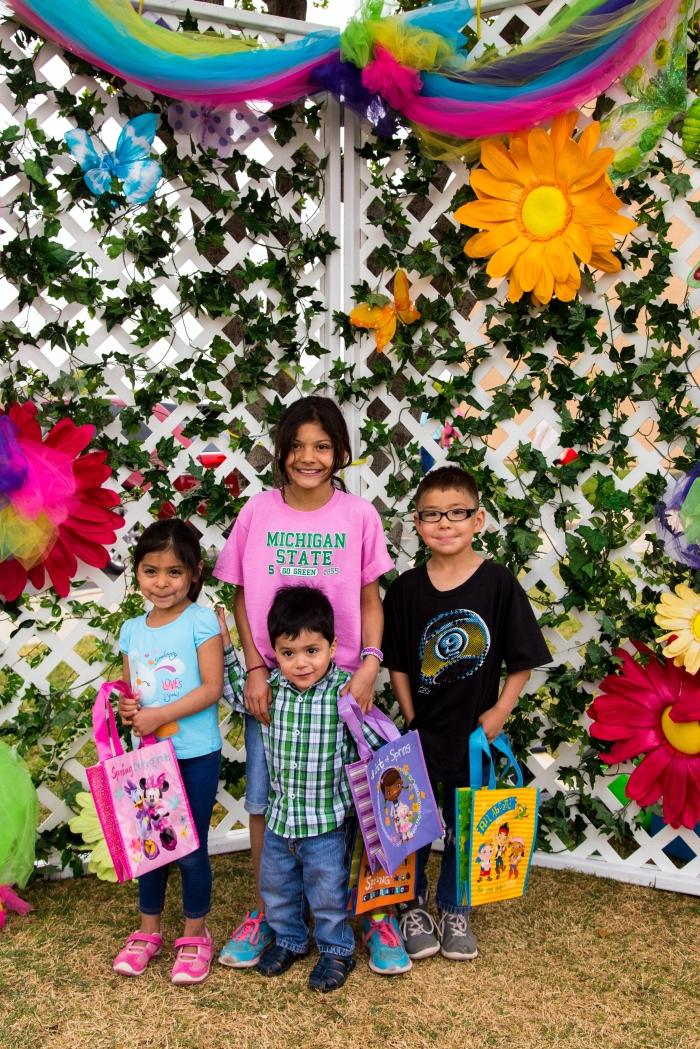 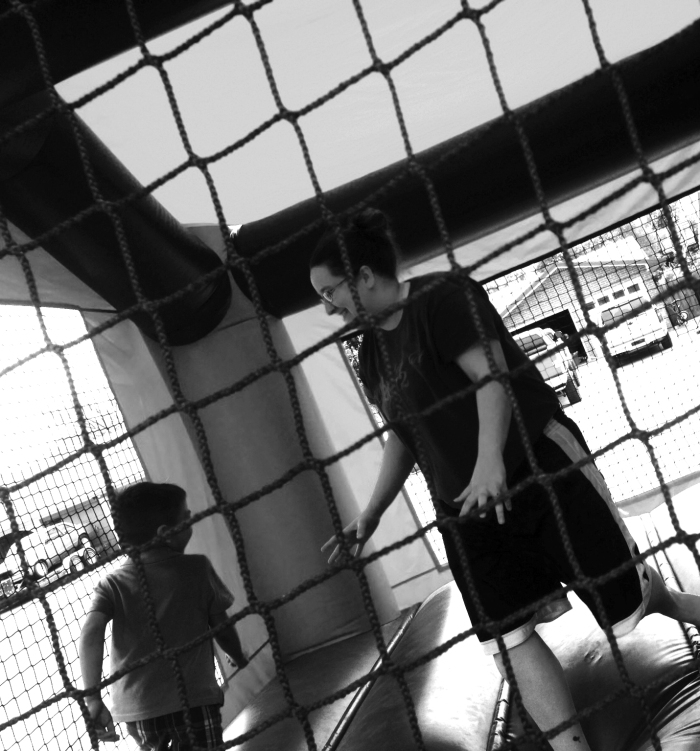 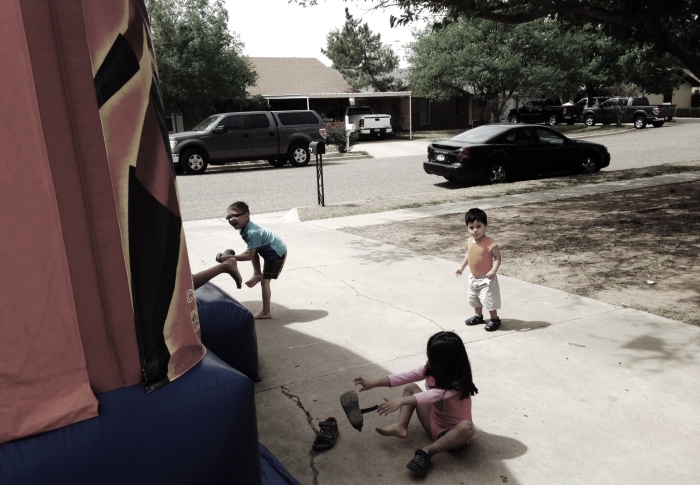 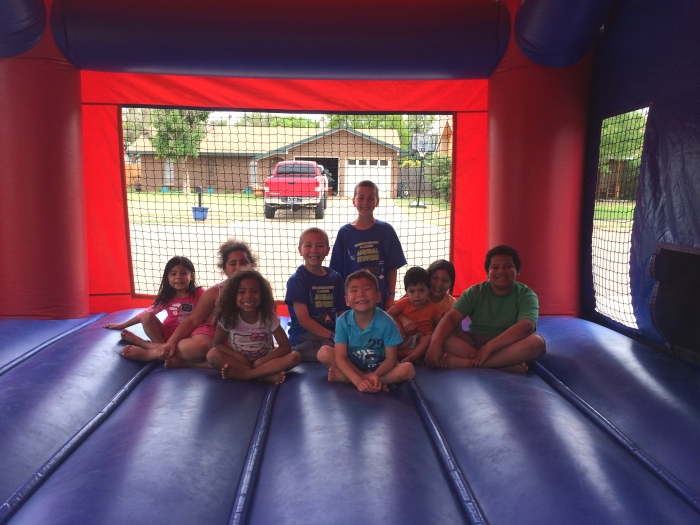 9 thoughts on “To Put it Mildly”