To the key board witness…

I was struck by lightening that basically left my body at the door as I entertained a new reality in my life named Kashmir. A smile with sun glasses and flirty hair was my future to be. A sassy walk, leggy confidence, and passion for honesty and truth was the doe eyed deer that strode forward, not only a meet and greet, but to become much more.

Crystal clear her eyes. No dampness, no sorrow, just anticipation and hope in windy glimpses she gave me. She walked with the same grace that emulates the speed with which she eluded concrete arrows. A two legged deer ready to ferment, just opting  for a suggestion of truth, filtered far away from cliffs without waters and surf.

There are 10.000 miles between that moment and now, but if you could cast a net for memories, the saturation of salt would slap you in the face, like a rough wind reminding you that kisses are sweeter than wine.

In a long ago world, when computers and fantasies were an after thought for dinosaurs, I typed out a question to somebody I saw on my screen and somehow the essence of my future would be a weather forecast for my life hence, based on a throw back line “are you an ET? ”. 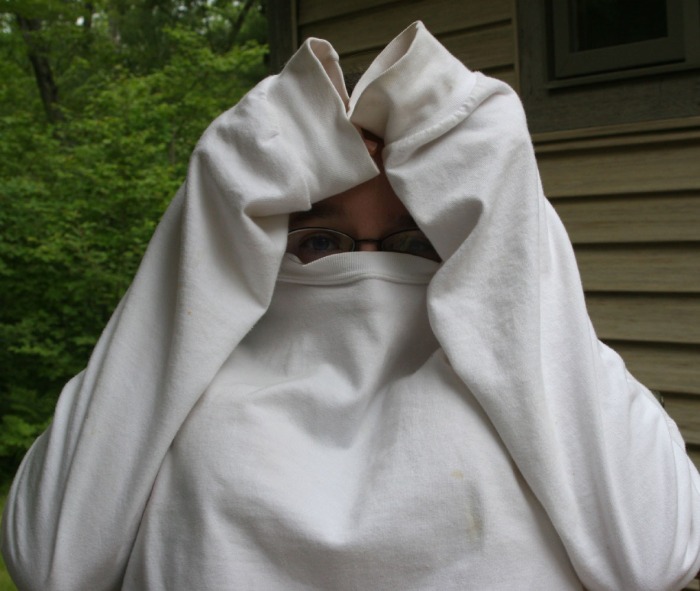 There is no earthly reason I can think of for tossing out a line like that, but when I got a response, well it wasn’t a storm on the horizon, but would it became the last cherry to drop?

Regardless, there was an answer on the back of the hook, and it was an absolute yes. Kashmir said yes. 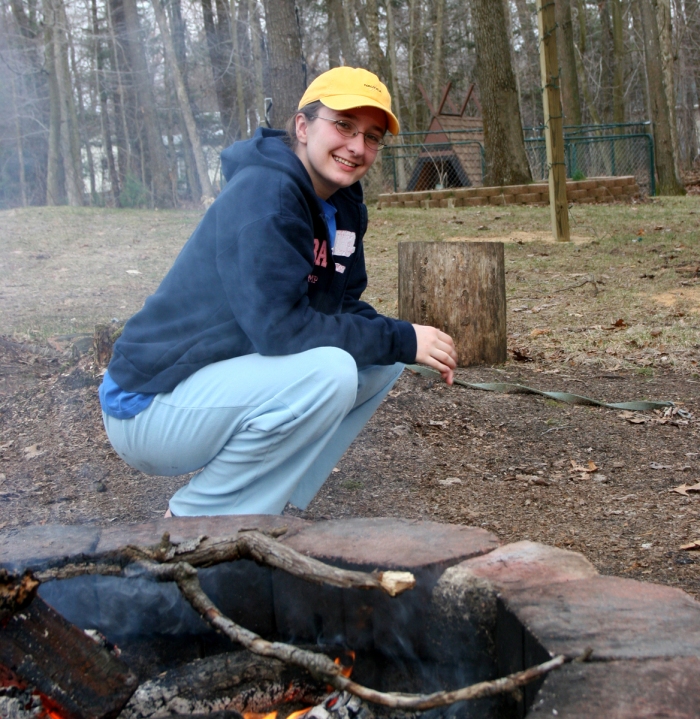 And “yes” can mean so many things in your life. It insinuates the opposite of “no”. It means the bread rises regardless. It is the first answer to making love. It becomes the last upturned crease of the lip turned to smile not meant for cameras. It is a term uncommon in war- yet relished in peace. It is what children live to hear, what your other half needs, and simply stated the most uncommon, the most misunderstood affirmation of a waterfall that will never cause you to drown, rather spits you out to recognize that the smoke rising from these waters was your own doing.

We hung out in northern Michigan when we first met, and drove past so very many cherry orchards in Traverse City. I told Kashmir that most likely our romance together would end when the last cherry dropped at the beginning of Fall. So she bought a set of porcelain cherries and hung them on a wall in our house. Nailed so we wouldn’t fail. From poetry to reality.

3 thoughts on “The Last Cherry To Drop”