How to get by when Unemployed, Divorced, Amputated, and Foreclosed

I come with a different story, but it involves a 3 year term unemployed or partially employed, a middle aged crisis and a personal health related disaster.

My name is Frank and I am a nationally board certified cardiovascular perfusionist. There are about 3,000 perfusionists in the country. We are highly trained; operate heart lung machines, bridge to transplant devices, long term heart assist devices, as well as a myriad of advanced blood product management technologies. We have a very stressful job, that has tremendous responsibility, and are reasonably compensated for it.

In January 2005 I lost my full time position at a northern hospital in Michigan. Ostensibly as a result of down sizing my job had been eliminated. Interestingly enough, upon exhaustion of my severance package I was able to be rehired by the same hospital as a per diem (on call) perfusionist, at an hourly rate and no benefits.

At this point my yearly salary had diminished from 95,000 to about $25,000. I completed a divorce in April of 2005 with child support payments prorated to my previous 95 K salary. I started to receive unemployment benefits which were garnished by the state, and then less than 30 days after my health insurance ran out (the first time in my life without it), I had a table saw accident where I lost my left thumb and forefinger. 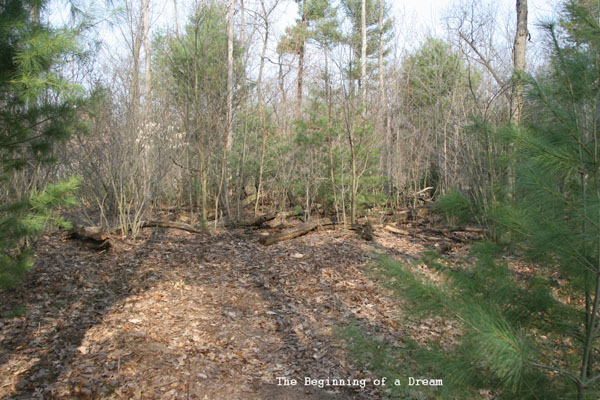 Because I had no disability, and no income or salary, the option to engage in the long term rehabilitation associated with trying to reattach the fingers (no guarantee of success here), I opted out of that course, and just had the fingers amputated.

So now it is do or die time so to speak, and not being sure if I would even be able to return to my profession (very hands on- dexterity is essential), I decided I would at least try (with the help and conviction of my wife) and I accelerated my rehab- (basically doing right handed crunches – while getting my strength back in the left hand) and was able to successfully put a patient on bypass 40 days post amputation. 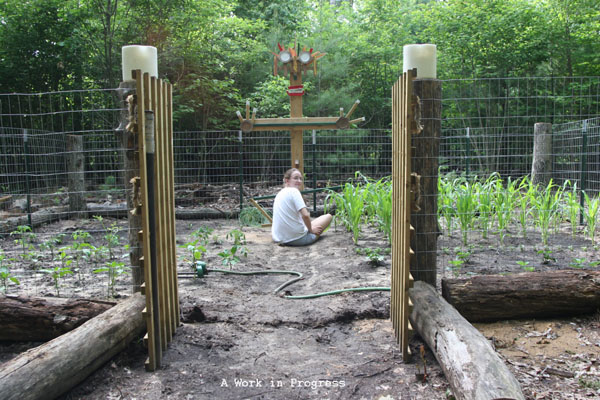 Yeah it hurt, but so did the unpaid bills, and the continuous child support obligation. I was able as well, to negotiate a part time contract with a competing hospital for perfusion services, and started to network at a state and national level for per diem services. My original employer finally terminated me, so that revenue source dried up.

Full time positions in my field are few and far between (due to the specialization of the field as well as other factors) so I applied for everything and anything. Traveling now became the only option.

I secured numerous temporary contracts, that required long stints 1-2 months away from home, as well anywhere from 700 to 1500 miles away. The pay was good, inconsistent at best, but kept the creditors at bay, and the state of Michigan satisfied. No insurance or any sort of thing like that.

Then crunch time again, in August of 2007 when the local hospital I had a contract with was absorbed, and the contract was not to be renewed. Any source of income in my field, in that city was gone forever.

I finally found a full time position in Texas a little more than 3 years to the date of losing my job. I barely had the money to get out there, sub leased an apartment I found on Craigslist, and slept on a mattress for 7 months while I waited for my wife to get things organized to move out here. I used card board boxes from Sam’s Club as furniture, and had one camping chair to sit down on. By the way, don’t waste money on inflatable mattresses- they are a poor solution and they leak. I bought a single mattress smaller than my 11 year old daughter’s, and slept on that.

As well as being in a challenging new position, in a new state, where there are some distinct cultural differences, I found myself once again having to prove myself to peers, contemporaries, and surgeons (at the age of 52). In our field no one gets a pass. You have to prove yourself, because the job is so very critical, and mistakes or lack of ability can lead to patient deaths or morbidity.

Being behind by 4 payments allowed Countrywide to accelerate my loan and I barely escaped foreclosure by setting up a repayment plan. In the meantime, I had an $8,000 arrearage in child support (the court never modified the payments) and was now paying over $1300 a month to catch that up. It’s not enough to constantly worry about losing your job, but to also have to worry about a legal system and jail time for circumstances beyond your control- can take its toll.

With the housing fiasco- we really couldn’t sell, there weren’t any buyers, so I took to Craigslist again, and found some renters. Of course that came as a loss to as my mortgage and taxes, and 2nd mortgage exceeded what they were paying by about $450.00.

To offset that, I rented a 2 bedroom house for $650 a month, and now had a place to call home for myself, my wife, and three dogs I was unwilling to abandon.

So we finally got caught up on everything, then the move to Texas cost so much, that once again slipped back on mortgage payments, and am now being foreclosed on. I had the money to pay Countrywide, and could have caught up by the time I am writing this, but they wouldn’t accept it, and threw in enough charges (based on what- I shall never know) to force me into a position to pay a bankruptcy lawyer roughly the same amount that I was delinquent.

From owning a beautiful home in Michigan, to ruined credit, and renting. My car window on the drivers side won’t roll up anymore- so I cover it with plastic at night to keep the rain out from those summer Texas storms.

But… The child support is caught up, payments reduced to the original level, and we will start from scratch once again- because the one thing I never lost was my wife’s faith in us, my Daughter’s love, and my determination to never, never, never surrender (Churchill).

God bless us all.

Leave a Reply to Liz I. Cancel reply